SHRI GUJARATI RASHTRIYA KELAWANI MANDAL, founded on 15 October 1918 on the eve of Vijaydashmi, holds head high for its long glorious and pioneering history.

Education is much beyond mere schooling. Keeping this at the bottom of heart , the influential perasonalities like SHRI NARMADASHABKAR DAVE, SHRI RAVISINGH DARBAR, SHRI DEVENDRAKUMAR PATEL, SHRI RAMESHBHAI PATEL and SHRI RAMESHBHAI DESAI have headed the institution.

It was by dint of foresight and love for education of philanthropist SHRI MANOHARBHAI PATEL that the institution has blossomed and flourished on the path of all round development.

SHRI PRAFULBHAI PATEL is the president of the Society form 15 April 1984 and his vital role has boosted the pace of development of the institutions in all walks Making a humble debut with mere 15 students and a teacher, Shri Gujarati Rashtriya Kelawani Mandal currently conducts these Educational and development institutions with well trained and experience staff not less than 150. 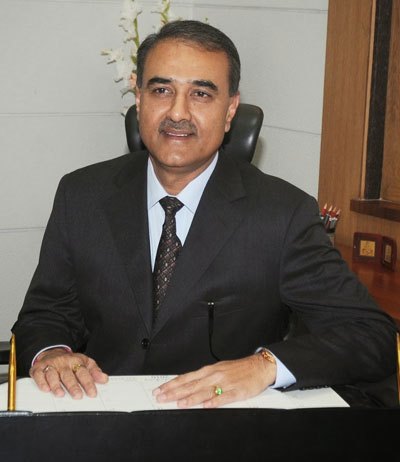 These Group of Institutions has been established with an aim to provide excellent quality education on par with international Standards from root level to Higher secondary level. In our pursuit of excellence,we persistently seek and adopt innovative methods to improve the quality of education as well as life on campus.The bench mark we set for ourselves in the field of teaching propels us in our journey towards excellence. The campus exudes a cosmopolitan ambience with students drawn from all parts of society.Campus is replete with numerous symposia , workshops,cultural events,sports,seminars etc.as we believe that such co-curricular activities are essential for moulding the students in to holistic personalites. 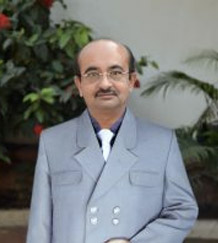 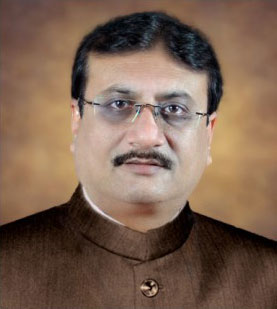 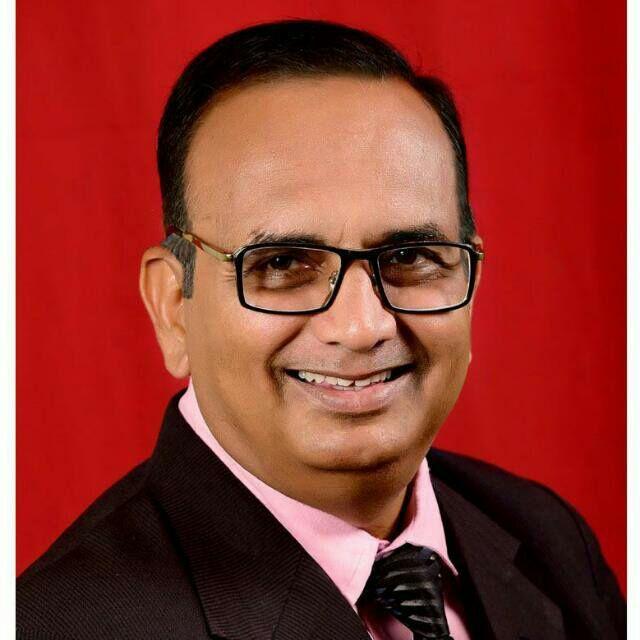 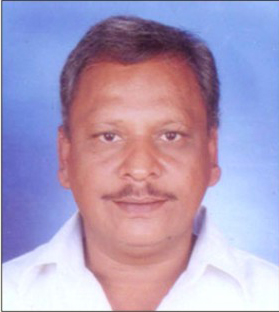 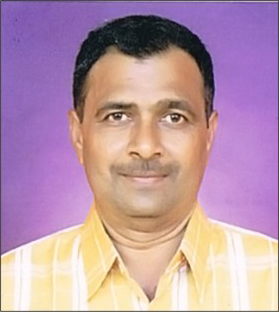 Please submit your details on below form, we will contact you soon